News from the Ministry of Antiquities 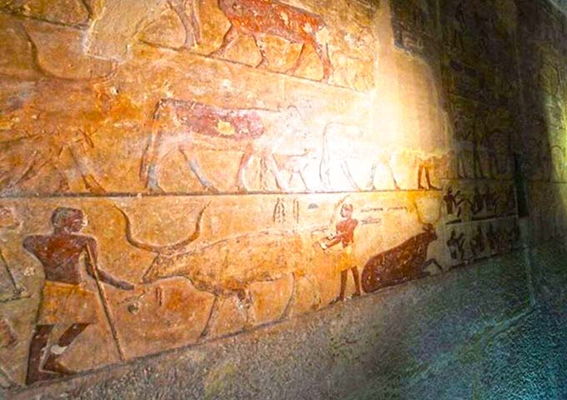 Minister of Antiquities, Dr. Eldamaty opened two important individuals’ tombs at the western cemetery- the Pyramids Archaeological Area to receive their local and international visitors. The first tomb belongs to a person named “Emery” who holds the title “Priest of King Khufu” while the second one belongs to his eldest son “Nefer Ptah”. The two tombs were opened after the termination of their restoration works performed by the Ministry of Antiquities’ Projects Sector.

This opening comes within the framework of the Ministry’s plan to develop the Pyramids Area as a whole, adding that it is considered a good step towards dragging the tourists’ interest to visit new places… elaborated Eldamaty.

The two tombs are a typical model of the individuals’ tombs in the Old Kingdom and they reflect the nature of ritual life at that time clearly represented through their structural and artistic elements.

Eng. Wa’d Allah Abul E’la, chargé d’affaires of the Projects’ Sector Chief noted that the two tombs were closed since 2007 until restoration works started in 2010. The restoration project stopped after the January Revolution to be proceeded 6 months ago.

Dr. Mahmoud Afifi, Chargé d’affaires of the Ancient Egyptian Sector’s Chief added that the tomb of “Nefer Ptah” was discovered in 1925 with an area of 144 m² approximately and a height of 4.6 m. It consists of five rooms and a crypt at the southern side. It also contains a life sized rock carved statue in the wall its first hall. The “Emery” tomb is built with lime stone and it contains beautiful scenes depicting craftsmen (carpenters, sculptors and goldsmiths).

Minister of Antiquities Dr. Mamdouh Eldamaty declared the repatriation of 240 archaeological objects from France that were received earlier by the Egyptian Embassy in Paris on the margin of the visit of President Abdel Fatah El- Sisi to France last November.

Eldamaty further added that the objects were smuggled outside Egypt after they were illegally dug, stressing on the continuous efforts payed by the Ministries of Antiquities and foreign affairs to return and save Egypt’s cultural heritage.

From his side, Director of the Repatriated Antiquities Department, Mr. Ali Ahmed clarified that the repatriated objects belong to different eras of Ancient Egyptian History. Some of the objects are colored wooden statues representing sailors that are part of a funerary boat model, a lime stone stela depicting an offering scene to the gods Isis and Osiris, 49 agate amulets representing the heart “Ib”, some gold chips and earrings, a number of Ushabti statues, stone pots and pottery in addition to a number of Greco Roman coins.

A part of Sahure statue uncovered

Minister of Antiquities Dr. Mamdouh Eldamaty declared the discovery of the lower part of a royal statue carved with the name of King “Sahure”, second of the fifth Dynasty Kings of the Old Kingdom. The discovery was made during the excavation works performed by the “Royal Art Museum” Belgian Mission working at Elkab Area, northern Edfu – Aswan Governorate. The statue, executed in fine-grained sandstone, undoubtedly represents the king seated on a throne. Its original height can be estimated at about 70 cm.

As Dr. Eldamaty clarifies, the importance of this discovery lie in the rarity of the King’s statues (only two Sahure statues are known; one of them is shown at the Metropolitan Museum – USA while the other is displayed at the Egyptian Museum – Cairo).

From his side, Head of the Ancient Egyptian Sector Chargé d’affaires Dr. Mahmoud Afify commented that the Belgian Mission, headed by Dr. Dirk Huyge started its archaeological excavation works in 2009 adding that this region (Elkab) carry a very important value in the Egyptian History because it was the capital of Upper Egypt during Pre History and was the capital of the third Nome until the Ptolemaic Age.

General Director of Aswan and Nubia Archaeological Area added that Elkab lies on the east bank of the River Nile and combines a lot of the rock cut noble tombs that date back to the New Kingdom. 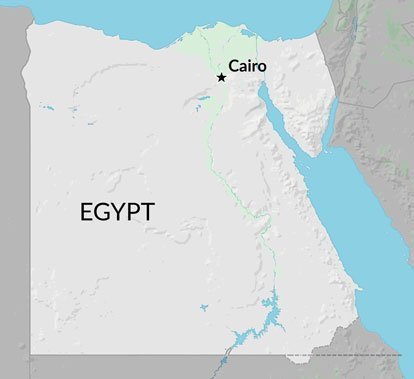 This is a short 5-day luxury break staying in an all-suite boutique hotel in the heart of Old Cairo. A guided tour to the Pyramids and Sphinx at Giza is included, with a range of further optional tours also available. 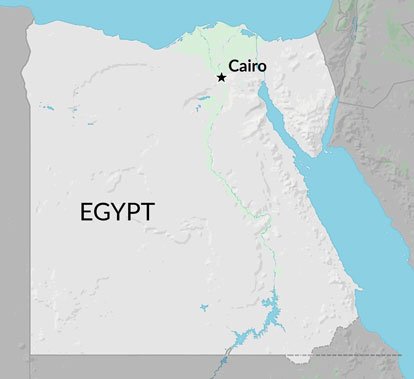 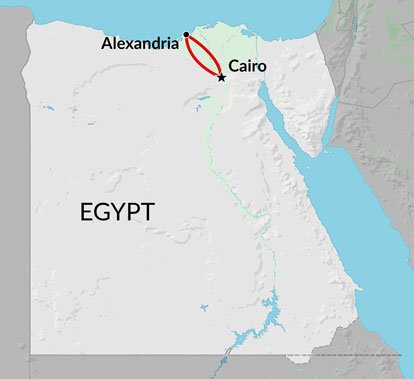 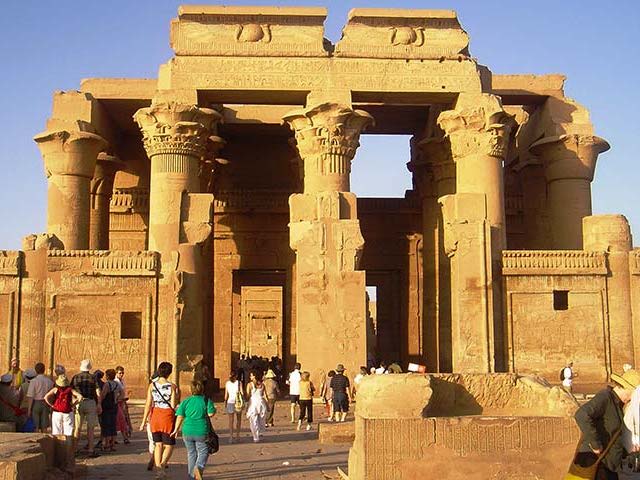 The town of Kom Ombo is located 30 miles north (or downstream) from the city of Aswan. Most people visit the temple from either a cruise or a felucca boat. 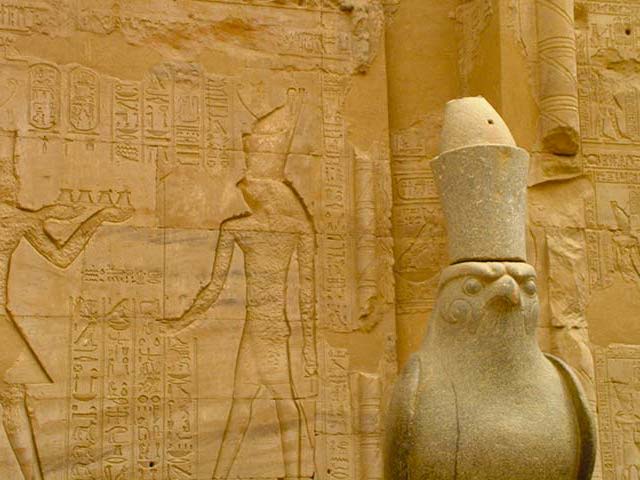 Edfu Temple is one of the stop-offs when doing a cruise down the Nile either on a cruise boat or a felucca. Most people are transferred from their boat by bus but it is possible to make the short journey on horses using a Hantoor carriage ride.