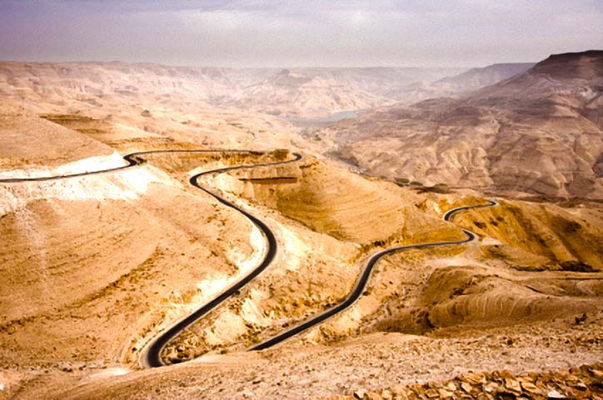 The Kings Highway is a 335km ancient thoroughfare running from the north to the south of Jordan. The King’s Highway was first mentioned in the Bible, as the route that Moses wished to follow as he led his people through the land of Edom.

The King’s Highway winds its way southwards through forested highlands, open farmland plateaus, deep ravines, the edge of the eastern desert and the tropical gulf of Aqaba. Lining both sides of the thoroughfare is a diverse chain of archaeological sites including: Stone Age villages, Biblical towns, Crusader castles of Kerak and Shobak, some of the world’s oldest surviving Byzantine mosaics at Madaba, Nabatean temples, Roman fortresses, early Islamic towns and finally, the jewel in Jordan’s crown – The Red City of Petra.

We visit parts of the Kings Highway on most of our Jordan tours, to visit sites such as Madaba, Kerak, Wadi Mujib and Jerash.

Wadi Mujib, known locally as the Grand Canyon of Jordan, is a large gorge and nature reserve located in the mountainous region to the east of the Dead Sea in Jordan. The gorge meets the Dead Sea at around 410 meters below sea level, making the Mujib Nature Reserve the lowest altitude nature reserve in the world.

The Mujib Nature Reserve covers an area of around 220 square kilometres. The reserve extends to the north and south to meet the mountains of Kerak and Madaba. In some places this means the elevation of the reserve reaches 900m above sea level. Because of the variation in altitude throughout the reserve as well as the constant supply of water from seven tributaries flowing through the reserve, Wadi Mujib enjoys an amazing biodiversity that is still being studied today.

The Mujib reserve was created by the Royal Society for the Conservation of Nature in 1987, and is now internationally recognised as an important haven for birdlife. To date, over 420 species of plant, 100 species of bird and 10 species of carnivore have been discovered in the area, these include; Mongoose, Wolf, Caracal, Arabian Leopard, Wild Cats, Badger, Jackal, Hyena, Blandford Fox and the Red Fox. As many of the areas are extremely remote and inaccessible, they provide a great safe environment for these animals to flourish. Whilst travelling through the reserve you may also see the beautiful Nubian Ibex climbing amongst the sandstone cliffs. The Jordanian Society for the Conservation of Nature, have recently setup an active breeding programme within the reserve to increase the numbers of Ibex as these have recently declined due to over hunting.

On all of our journeys between Petra and Amman, we will pass through this area. 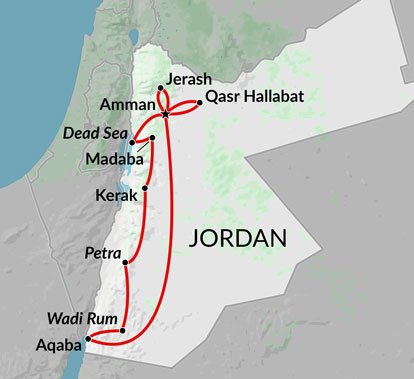 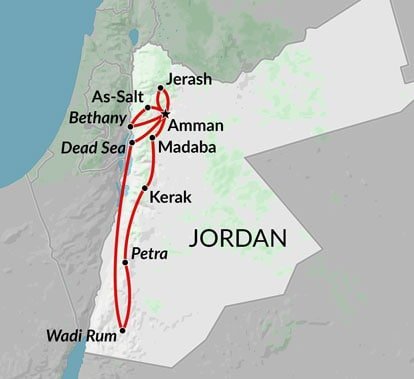 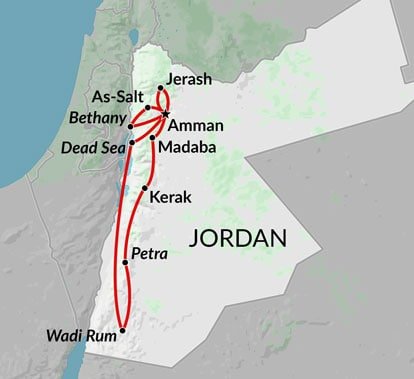 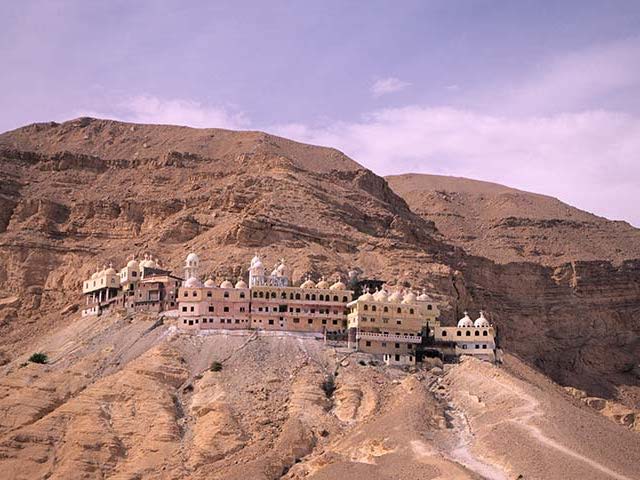 The Coptic monastery of St Paul lies in Egypt’s eastern desert far from any other ancient ruins. St Paul is said to have been born to rich parents, however by the age of 16 both of his parents had died. 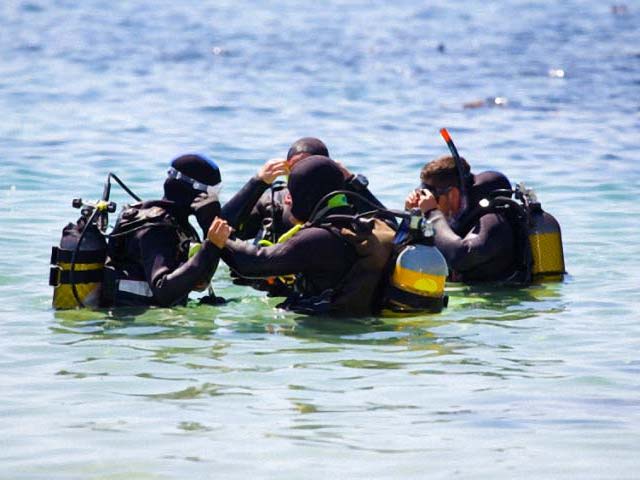 Useful information about whether diving is right for you and what to expect on a diving course or diving tour.