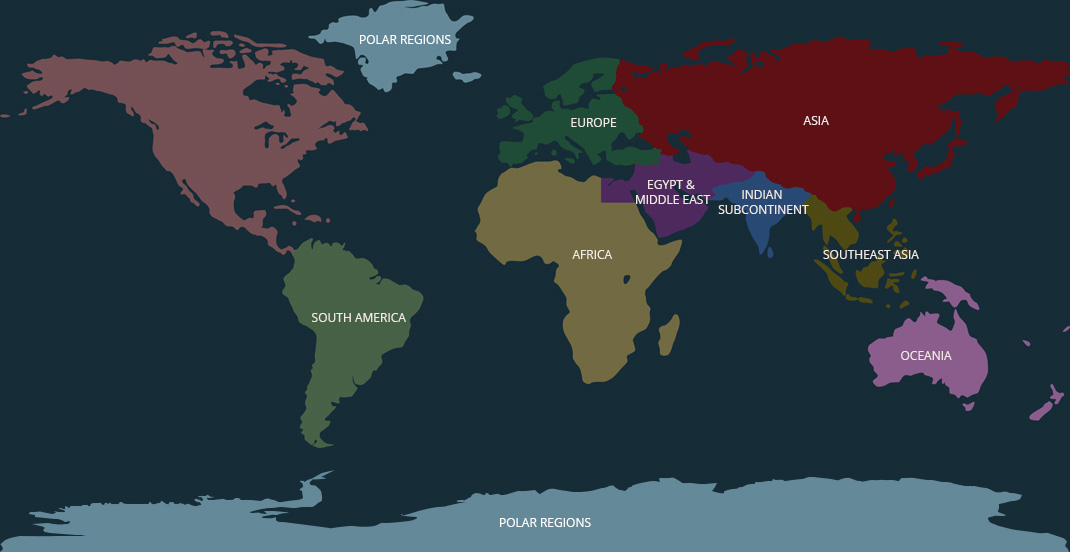 Throughout history Egypt and the Middle East has been the centre of great civilisations. It is home to many of the world's finest monuments, including the Great Pyramids, the rose city of Petra, and Baalbek in Lebanon. The Red Sea is also a mecca for divers from around the world while the religious history in and around Jerusalem make it one of the world's most fascinating cities.

The Middle East countries offer a wonder and colourful mix of culture, art and architecture. The region's historic past is evident wherever you look, in the shape of massive Pharonic monuments, crumbling Roman ruins, colourful Byzantine art, hidden Nabatean cities, Islamic mosques and Christian churches. For those wanting to get off the tourist trail and see a little more of what the region has to offer there are plenty of interesting activities to choose from. Spending time travelling through the deserts and oases on a jeep or camel safari, overnighting at a Bedouin camp, diving in the Red Sea, or relaxing on a felucca sailboat are just a few examples of what's available. The compact nature of most of the countries also means it's also very easy to combine more adventurous activities with sightseeing of the main historic sites, and to finish with some time relaxing by the Mediterranean or Red Sea. 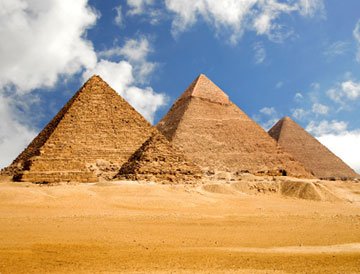 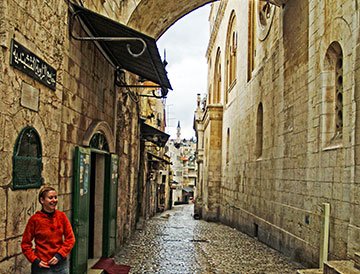 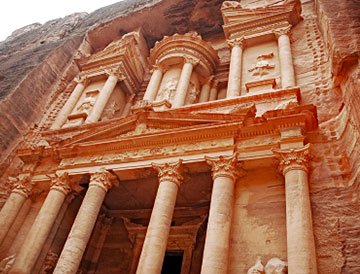 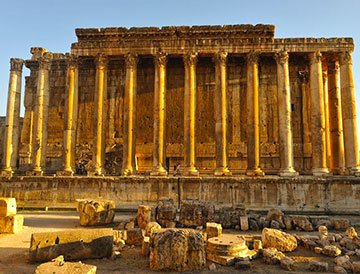 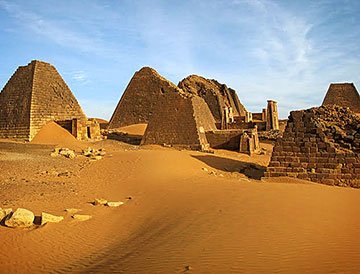