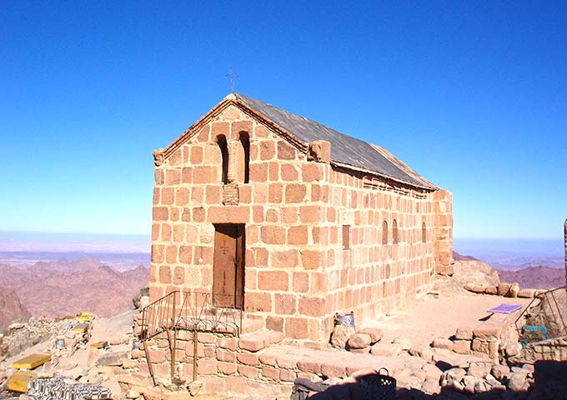 Mount Sinai, located within the Sinai Mountains of Egypt, stands at 2,285m high. The mountain is known by many names, such as Mount Horeb, Mount Musa and Gebel Musa, but is probably better known as ‘Moses’ Mountain’.

Bedouin tradition says that Mount Sinai is the mountain where Moses received the Ten Commandments from God. However, many Christian traditions place this event at the nearby Mount Serbal. A monastery was founded at the foot of Mount Serbal in the 4th century; it was only in the 6th century that the monastery was moved to its current location at the foot of Mount Catherine, and is now known as St Catherine’s Monastery. For Muslims, Mount Sinai also has religious significance and a chapter in the Quran is named of it.

Whilst staying in Dahab or Sharm el Sheikh it is possible to visit Mount Sinai. For many visitors, their main objective is to climb the mountain. This is possible, and there are 2 routes to choose from:

The Steps of Penitence:
As the name suggests, this is the more challenging of the two routes with 3,750 steps to climb. The steps have been quite literally, carved from the rock by monks.

Camel Path:
This is the easier of the two, and is a gently winding path that snakes its way up the mountain. As the name suggests, you can also ride a camel for the majority of the path.

On top of the mountain you will find a small chapel that is dedicated to the holy trinity. The chapel was built in 1934 over the ruins of a much older 16th century church.

We offer trips to climb Mount Sinai for anyone staying Dahab. This is an overnight trip, and climbing will be done through the night, so that you reach the summit to see the sunrise over the Sinai Mountains. This is an amazing sight to see, and is truly worth the climb.

St Catherine’s is located at the foot of Mount Sinai in Egypt, although known as St Catherine’s, the full, official name is The sacred and imperial Monastery of the God-trodden Mount of Sinai. The Greek Orthodox monastery is now a UNESCO World Heritage site, and has been declared the world’s oldest working Christian monastery – although, the Monastery of St Anthony also holds claim to that title.

The monastery was built between the years 527 and 565 around the ‘Chapel of the Burning Bush’ that was built at the site where Moses is reported to have seen the burning bush. The living bush is reputed to be the original.

The monastery library is home to the 2nd largest collection of early codices and manuscripts in the world, The Vatican holds the largest collection. The monastery complex houses priceless works of art such as: mosaics, some of the earliest icons in the world, chalices, reliquaries and church buildings. The icon collection begins with some dating as far back as the 5th century, and the worlds oldest icon on an old testament theme is also preserved there. An ongoing project to catalogue all of the works of art has been running since the 1960’s.

When visiting Mount Sinai for our overnight climb option, we include a tour of St Catherine’s after your descent. This available to all our guests staying in Dahab and Sharm el Sheikh. 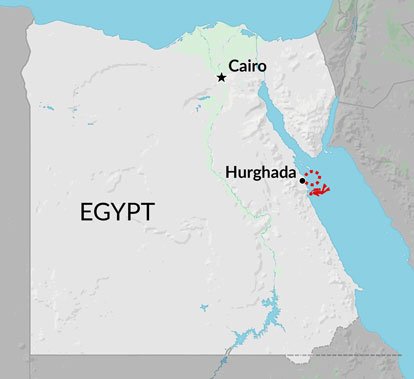 If you are already an experienced scuba diver, then this 10-dive boat based diving package from Hurghada is an ideal way to try out some diving in the famous Red Sea, which has some amazing world-class reefs & wrecks. 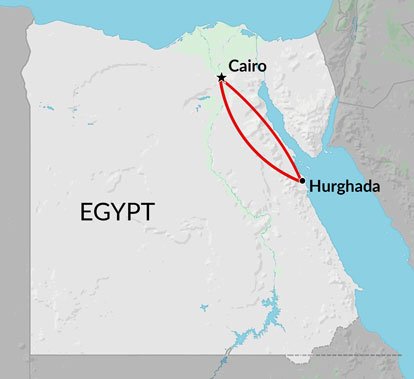 This short tour combines a tour to the pyramids, sphinx & Egyptian Musem in Cairo with time to relax and enjoy the Red Sea at a 4-star beach resort near Hurghada. 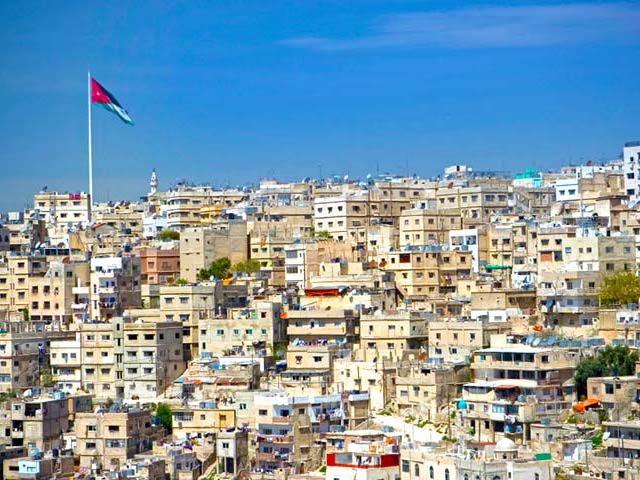 Amman, the capital of Jordan, is one of the most ancient cities in the world, with archaeological finds dating as far back as the Neolithic Period, finds at Ain Ghazal in Eastern Amman date back to around 8,500BC. 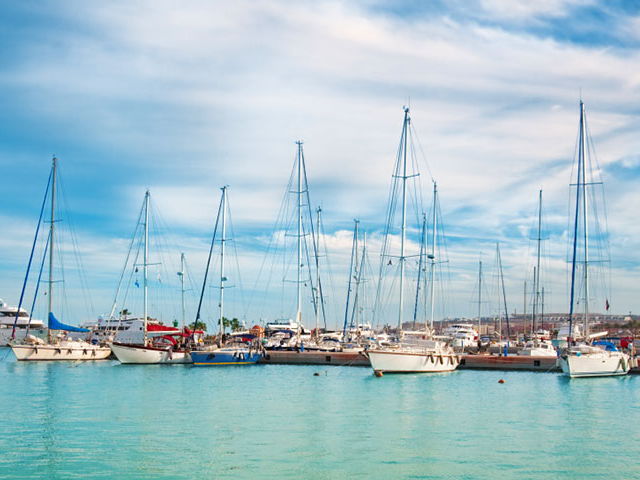